Since September 2019, Institute FC have been engaged in a research driven process aimed at better addressing the needs of our own club, our local junior clubs and the wider football community. We are keen to share our findings with local clubs so that we can work together to refine our proposals for the benefit of young footballers and all junior clubs across our city and beyond.

We believe that being able to pursue a well-designed developmental pathway to first team football is, or should be, an option for any local player with the aspirations and ability to play at a higher level. As a senior club, Institute are in a unique position to offer professional development pathways for players from U16 up, by virtue of the fact that we can offer an opportunity to play in the U16, U18 and U20 NIFL Academy Leagues.

Identifying players with the appropriate level of talent and application to benefit from that pathway is something we believe we can do more successfully by working with the junior clubs in our area. As a result, from August 2020, the youngest team Institute will field will be an U15 side, and from August 2021, that will move to U16. We firmly believe, and the research confirms, that it’s more appropriate for younger children to play with their local football clubs, with friends, in their local community, and in a mixture of formal and informal settings. Contemporary research supports this stance and confirms that trying to identify talent before 14/15 yrs is both virtually impossible and potentially damaging.

Consequently, we expect to promote some of our current U15 players to our U16 NIFL team over the next two summers. However, we would also like to provide opportunities for additional players from other clubs on a way that is acceptable to both the junior clubs and the prospective candidates. We have already had some informal conversations with other clubs/coaches about our proposed strategy of ‘tracking’ the progress of younger players in conjunction with their current clubs/coaches, as opposed to recruiting them at the younger age groups, and the feedback has been positive.

We are respectful of the great coaching that goes on at the various clubs across our city and beyond. We also believe it’s vital that a player completes their season with his current club before considering any potential developmental move. For most players that would also include playing for his current/home club at the Foyle Cup in July.

In order to get the ball rolling, we plan on having a number of Development days in April/May for players identified as ‘showing potential’ at U14/U15. This will be done in conjunction with the players current clubs/coaches, before we write to the clubs to formally invite the players as well as asking for contact details for the player’s family. 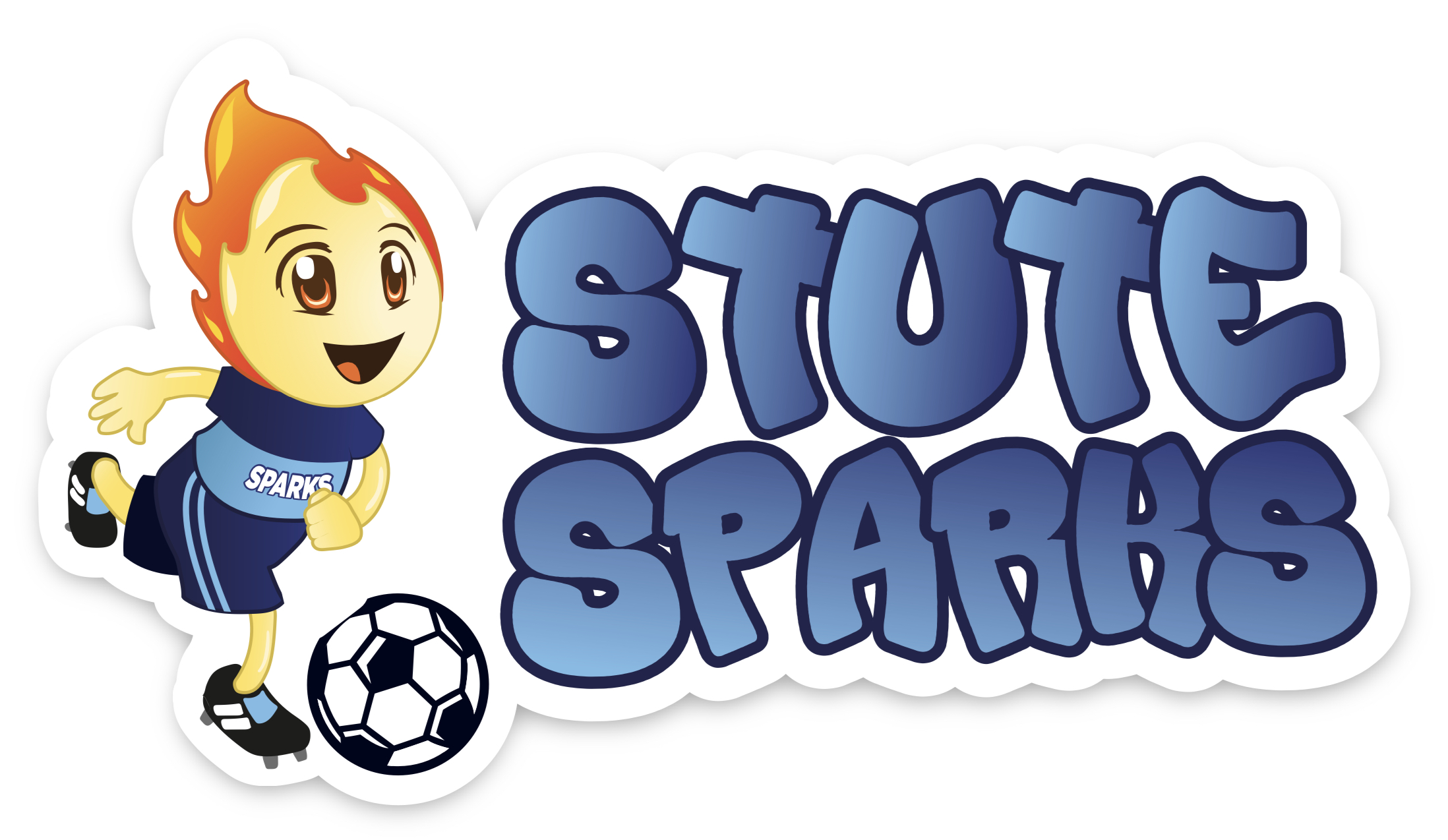 Institute aspires to spark the love and enjoyment of physical activity and sport in primary school children so they continuing to participate in various activities and at appropriate levels throughout their lives.

We are fortunate to have Rosie McColgan build on the great work she did in our community primary schools through the Irish FA for a number of years.

Only one school year into the programme we have engaged with 6 local primaries and are keen to expand that in the years to come.

If you or your school is interested in taking advantage of this programme please contact Gary Fowler.

Institute FC appreciate the financial support provided by the National Lottery for local/domestic football during these difficult times.

Institute Football Club is a Northern Irish semi-professional association football club playing in the NIFL Premiership. The club, founded in 1905, are based in Londonderry and play their home matches at the Brandywell. Club colours are sky blue and white.